Robin Wächtershäuser is a german composer and producer of music for film and commercials as well as contemporary classical and electroacoustic music. He is multiple times award nominated and winner of, for example, the „Best Filmcomposer“ award of the Independent Days and the Kreativprämie in the category „Filmmusik - Nachwuchs“ of Hessenfilm and Medien GmbH.

For his compositions Robin Wächtershäuser is interested especially in fragile and grainy sounds as well as noisy textures and the intentional examination of the small space between pitch and noise.

Another aspect of his work is the use of very small sound particles, called „grains“, and the transfer from this model to the macrostructure of a piece alongside the idea to generate a lot of material from very small units.

Robin Wächtershäuser works as a composer and producer for film and commercial music, too.

He mainly cooperates with the companies Badehaus Film and Seehund Media, both based in Darmstadt.

Another part of his work is making electronic music which is not assignable to contemporary art or film music.

In february 2020 he was involved as composer, programmer and developer in the light- and sound installation „Linked“ , a cooperation between the Hochschule Mainz and the Hochschule für Musik und Darstellende Kunst Frankfurt am Main, at the Luminale.

During the covid-20 pandemic he accomplished a film about Darmstadt as part of a StayHome campaign together with Seehund Media.

Since november 2020 the artist has been involved in a stage production of Robert Schumanns Op. 42 „Frauenliebe und Leben“ (directed by Robert Schwab) as sound designer and composer for transitions and atmospheric parts between the scenes.

In spring 2021 Robin Wächtershäuser did record and produce the debut album of german rock band "Lynx" at Cocobolo Studios Gießen.

In 2018 Robin Wächtershäuser was a scholarship holder at the Richard-Wagner-Verband.

In 2020 Robin Wächtershäuser was invented to the Festival International Du Cinéma Fantastique 2020 based in Menton, France, for his soundtrack to the shortfilm Ria.

For the same soundtrack he has been nominated at the Short Stop International Filmfestival for the „Best Score“ award.

Furthermore he won an award as „Best Filmcomposer“ at the Independent Days. Int. Filmfest for Ria and the Kreativprämie from Hessenfilm und Medien GmbH. 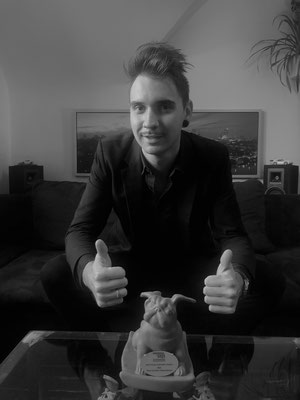 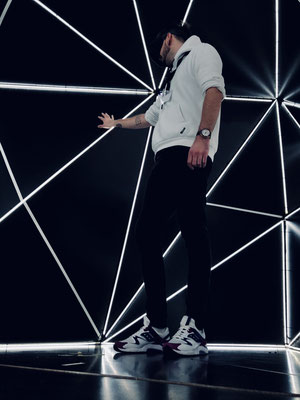 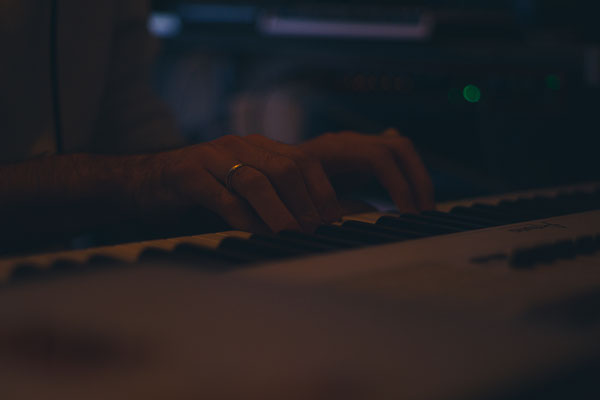 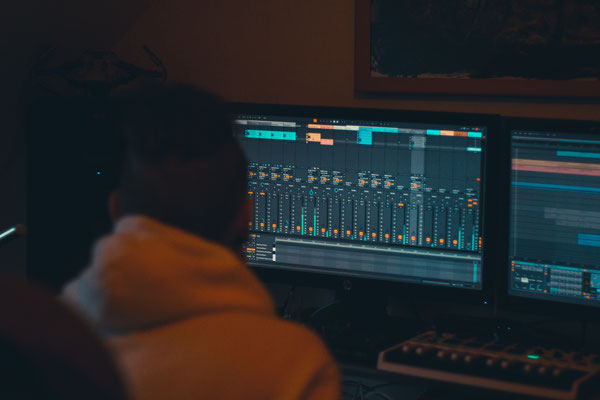 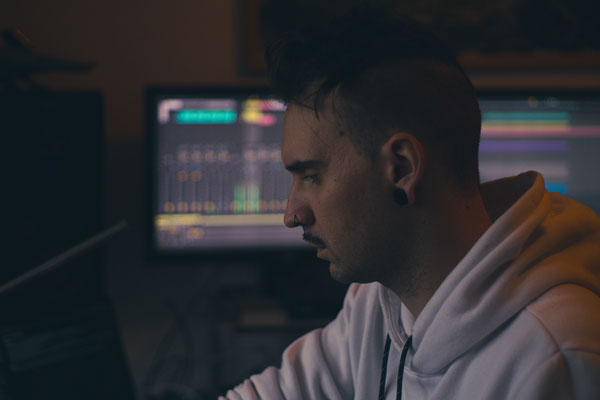 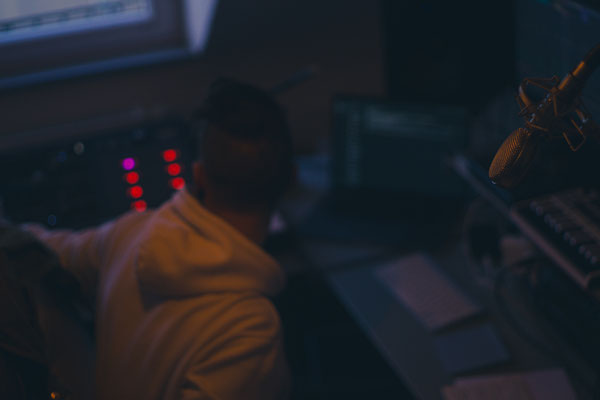 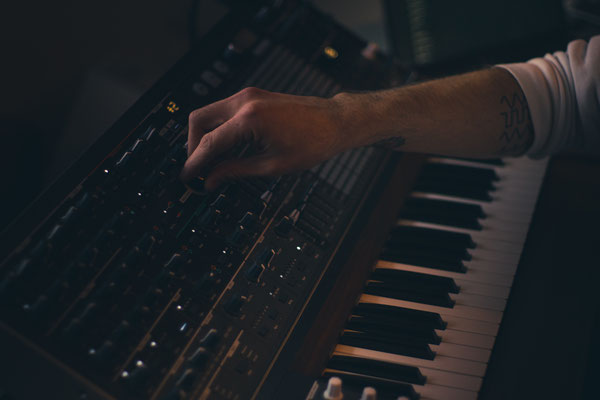 All cover pictures  (excepted the pages Werbemusik, Unterricht, Fotografie and Kontakt) are shot by Simon Wollschläger.